We live in a great community, the best in the area, according to one recent poll.  We are unique in terms of location, citizen involvement, and diversity.  That is our strength.  Davin is running to bring some much needed focus on citizen's priorities to the local government.  The City Council should provide  leadership to the municipal government to execute the will of its citizens.  Davin will focus on one thing: listening to citizens and ensuring their voice is heard as much as possible in deliberations by the City Council.  Not every citizen or group can get what they want in every decision, but everyone can, and should, walk out of City Hall knowing that they were heard.

As your representative on the city council, I will focus on a "back to basics" approach and a need to start listening to citizens.  The City Council must listen to citizens and deliver on their Agenda: quality delivery of core services.  Citizens do not want to fund projects that are superfluous or underutilized, and most certainly do not want money diverted to any new project that someone thinks up.  Davin will reflect the views of thousands of Coppell voters and help the city navigate the rocky waters it is in due to upcoming changes in sales tax revenues and COVID impacts.

Davin wants to deliver broadly supported programs that citizens want, but the issue here is leadership to properly inform and engage with citizens. We need a city council that makes it easy for citizens to learn about how their tax dollars are being spent.

Coppell's diversity continues to increase.  Davin understands this and seeks to bring these different voices and background together in a way that strengthens our community. Currently, racial tension is high in the metroplex and across our country about a sense of racial inequality.  We cannot deny that some are seeking dramatic changes to how communities interact with people of color.
For years Davin has been involved in growing relationships irrespective of color.  Long before the nationwide unrest, Davin joined a city effort to improve the conversation within our local community called Allies in Community.  Why?  Because he has a passion for bringing people together in respectful dialog to explore ways to make our community a more inviting place for anyone who lives, works, or shops in Coppell.  He won't stop.
While he strongly supports our local Police Department, he also understands that we shouldn't be afraid to explore ways to improve operations and respect everyone at all times.  But there is no place for hatred or intentionally hurtful acts. 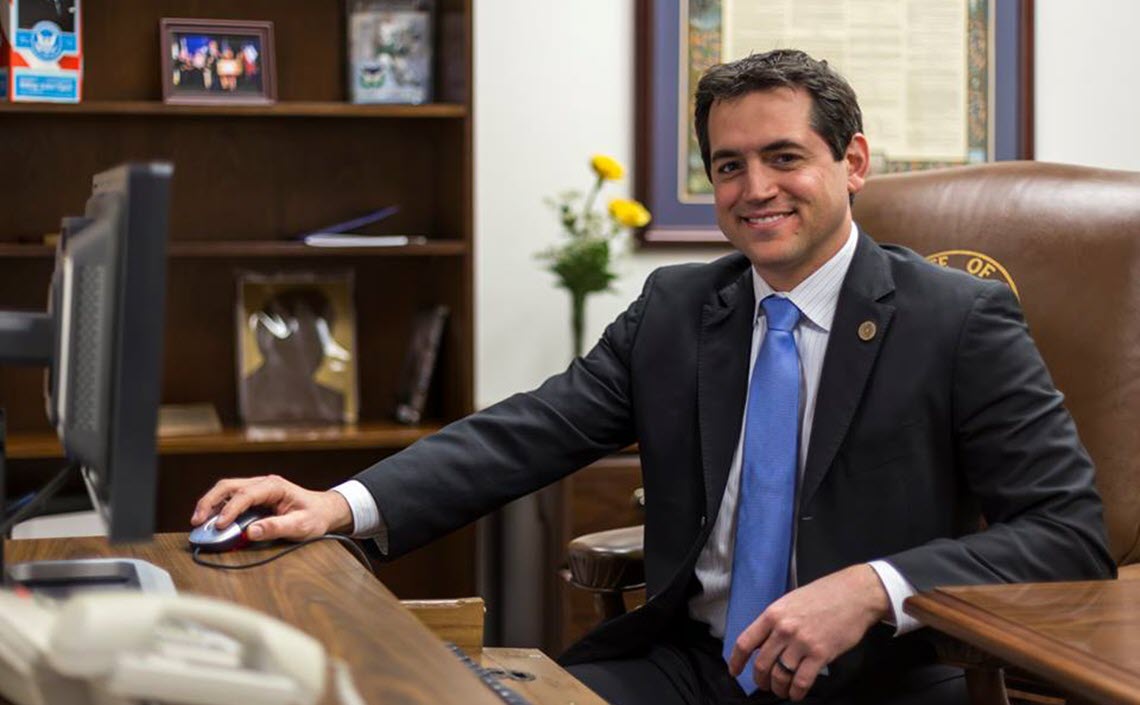 "Davin is a committed leader in the Coppell community who understands what the residents of Coppell want from their city government: including the community in major decisions, responsible oversight, lower taxes, and an end to wasteful spending such as taxpayer funded lobbyists.  He is the leader Coppell needs!"
State Rep. Matt Rinaldi 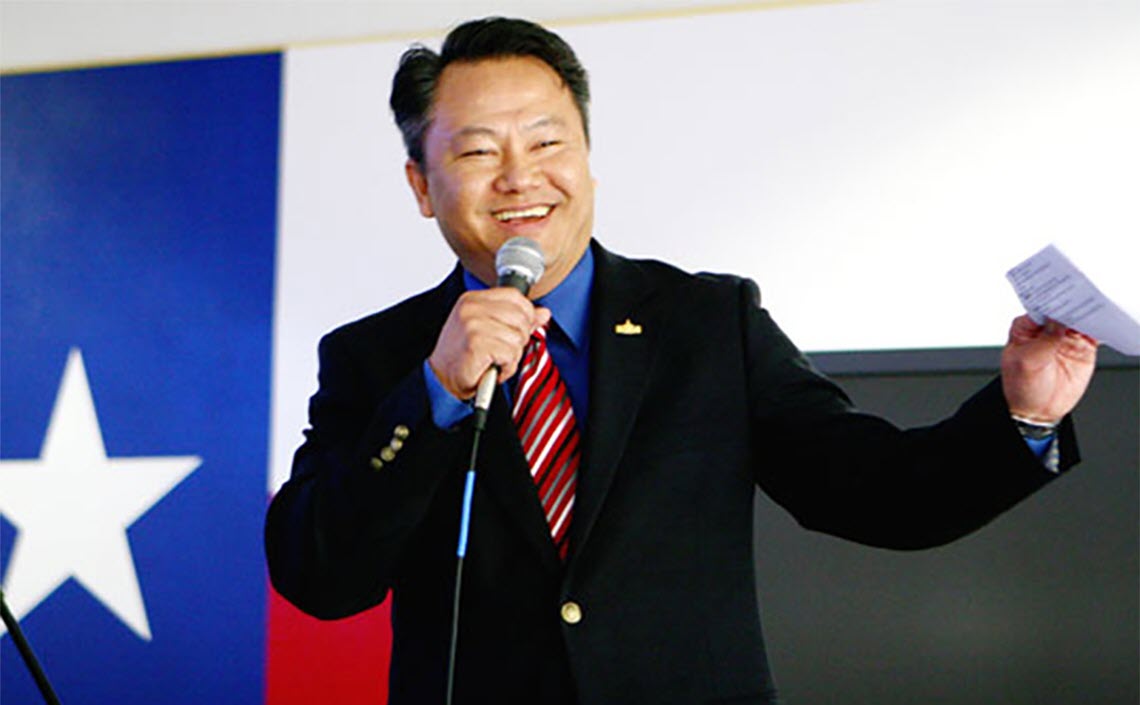 "Davin is an authentic servant leader and is a great friend to the Asian American community.  I have known him for years and appreciate his service, as well as his insights, into the political process.  He listens intently, formulates his plan thoroughly and executes effectively.  Government needs more leaders like Davin."
Andy Nguyen,
Tarrant County Commissioner 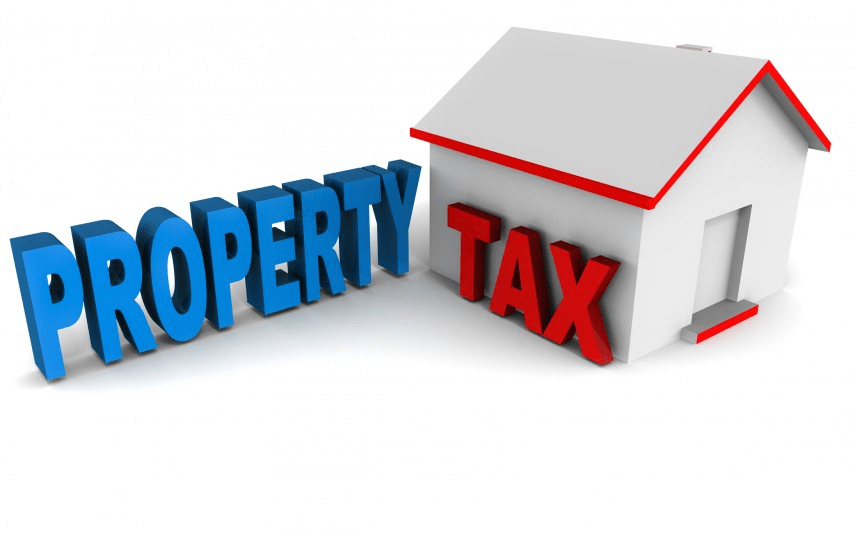 If $10 million in new construction costs was diverted to reducing your property taxes, would you want that?
Too often, elected officials claim they did not raise your taxes because they did not raise the tax rate. They know this is patently false, and that the taxes you pay increase as the appraised value of your home increases.  It may not seem like much in any one year, but year after year, as valuations increase, you are paying more taxes, and this is unnecessary if your city council managed its funds better.
Before the pandemic, the city got about $4Million a year in increased revenue, due in large part to increases in residential property values.  But the city controller says that a 1% increase in the homestead exemption decreases revenue by about $225,000.
Thus, it becomes clear that increasing the homestead exemption doesn't cut any services at all, it only slows the increased revenue that the city gets every year.
The city council voted to RAISE your tax RATE in 2019 even though the city's budget was COMPLETELY funded without needing to increase the rate. This sort of effort to pad city funding has got to stop, and as your city councilman, I will oppose efforts to raise taxes unless critical services are at risk.

Can you help by donating, providing an endorsement, hosting a meet and greet, or placing a sign in your yard?

Ranked the Best Place to live for 2018 by Niche.

For events, recreation, and excercise

Celebrating as a Community

Celebrating as a Community

For Every Day or Special Events